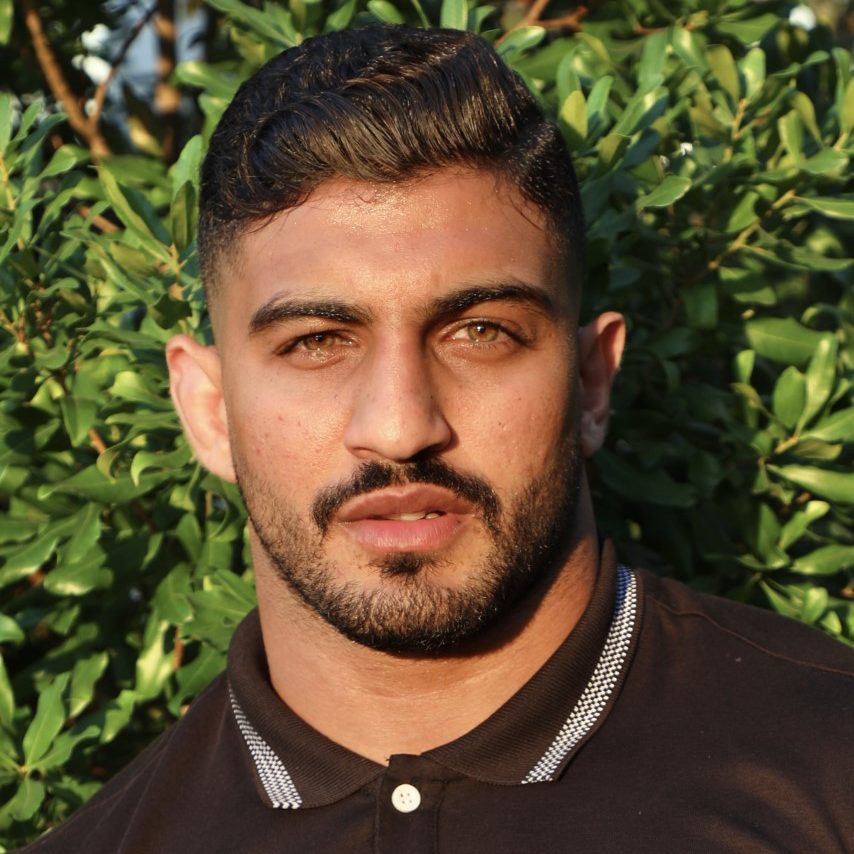 Karim Hawash is an industry expert with years of experience as an elite personal trainer and athlete.

Originally from Egypt but now resides in New York, Karim is a multi-faceted health and fitness expert. He began his involvement in the fitness industry whilst living in Egypt, where he trained as a wrestler from the age of 6. Inspired by his father who was a successful wrestler, Karim learned the value of working hard and pushing his body. This led him to achieve the title of the number one wrestler in Africa for four years in a row, qualifying him for the Olympics.

Karim represented Egypt in the 2012 Olympics in wrestling, and competed in competitions globally, winning countless awards and maintaining his position as one of the world’s best wrestlers. After achieving worldwide recognition and numerous athletic titles, Karim moved to the US to continue his career in fitness. After qualifying as a personal trainer and sports nutrition specialist, he began working at Equinox. He achieved the fastest upgrade employment offered by Equinox, becoming a tier-three + plus trainer within the first year of working there, endorsing him as their most elite trainer.

Karim became a pro bodybuilder under the International Federation of Bodybuilding and Fitness (IFBB) in the Men’s Physique division and has worked as a successful fitness model. Not only has he achieved Olympian status, but he also pursued educational development, equipping him with an invaluable skillset to excel as a coach. As well as an authority figure in fitness, he is also a father and husband who loves traveling, self-development, and spending time with his family.

Sign up to receive the latest news and updates from kuudose, your digital dose of wellness & fitness from top industry experts.
#kuudose2you
Skip to content